The estate is so called for its location on one of
the roads to Santiago de Compostela (St Jacques de Compostelle in French), as pilgrims would either have crossed the Dordogne via the Cubzac ford, or taken a boatman’s craft, or continued along the road, trailing the Dordogne as far as Saint-Romain, Fronsac or Libourne. The oldest buildings date back to the 16th
century. This property was bought by Martine and François Letourneau in 1981.

Accessible to people with reduced mobility 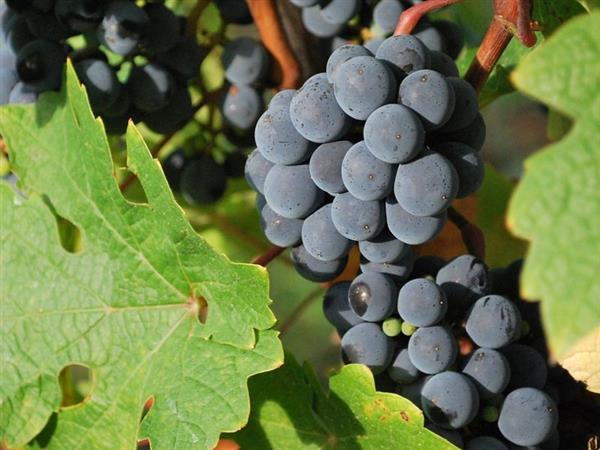