Designed by the famous engineer Sébastien Vauban, the "Bolt of the Estuary" or "Vauban Triptych" is located on the Gironde Estuary, the largest in Europe. Built during the reign of Louis XIV, its role was to protect the city of Bordeaux 50 km upstream from enemy attacks. This defence system consisted of three forts: the Citadel of Blaye, Fort Pâté (located on Île Pâté in the middle of the estuary) and Fort Médoc in Cussac-Fort-Médoc. Unique in France, the "Bolt of the Estuary", including the Vauban fortifications, has been a listed World Heritage Site by UNESCO since 2008. 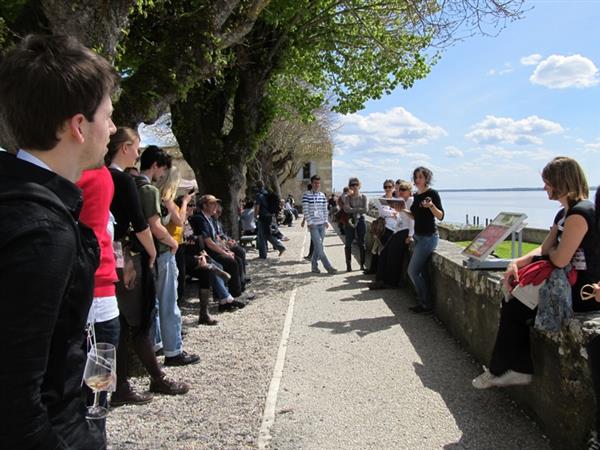