Property of the General Council of the Gironde, the archaeological site of Plassac, is listed as National Historical Monument. It contains the remains of 3 main states of Gallo-Roman villas erected successively between the 1st and the late 4th and early 5th century. Architectures of the first two villas have been designed in harmony with the landscape of the estuary. The last villa had a small Roman bath and apses, decorated with colored mosaics. The museum presents the associations from archaeological excavations (architectural elements, tools, coins, ceramics, etc. ...). A virtual 3D reconstruction of the villa of the second century is presented in the museum. 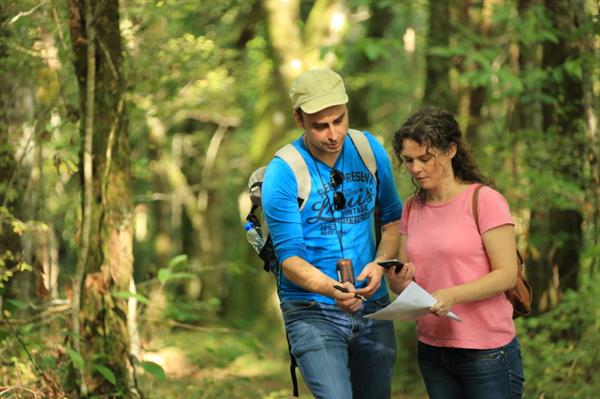 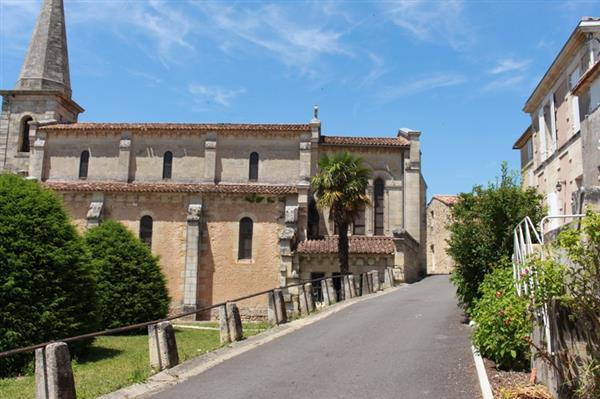