North of Bordeaux, a few kilometres from the Dordogne and the Gironde Estuary, discover Pair-non-Pair, one of the oldest decorated caves in the world, older than the one at Lascaux. Occupied for 60 years, before and after Aurignacian, over 15000 tools and 6000 bones from 60 animal species have been found, sources of information on the evolution of the human race, the lithic and bone industry as well as the climate and environment.

A jewel of Gironde prehistory, the cave has wall engravings dating from the start of the Upper Paleolithic period, between 33 000 and 26 000 years before our time. Using the natural relief of the walls, they were organised into horizontal friezes and represent, engraved next to one another, above one another or even head to toe, horses, mammoths, deer and even a Megaceros, an animal which is rarely depicted, and several ibex.

Accessible for children from 7 years old, guided visits are on booking only.
From 6,50 to 8€ per person.
Free under 26 years old for European citizens. 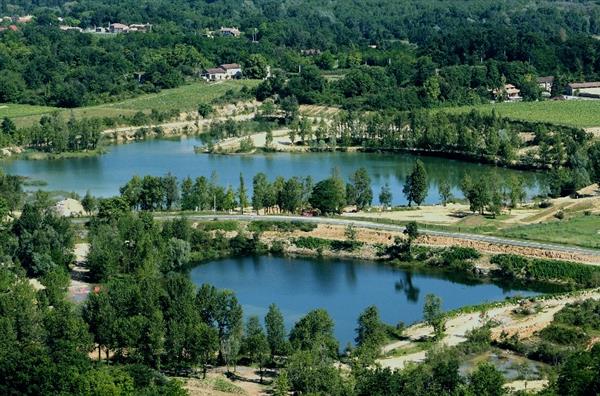 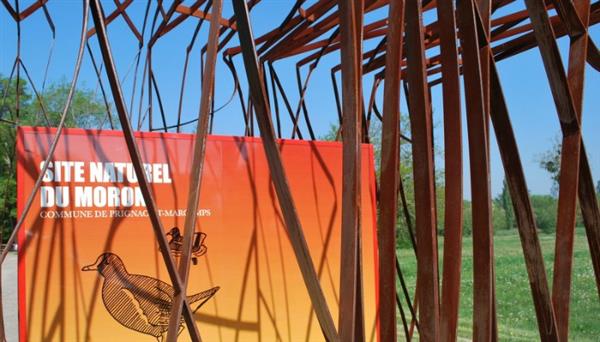 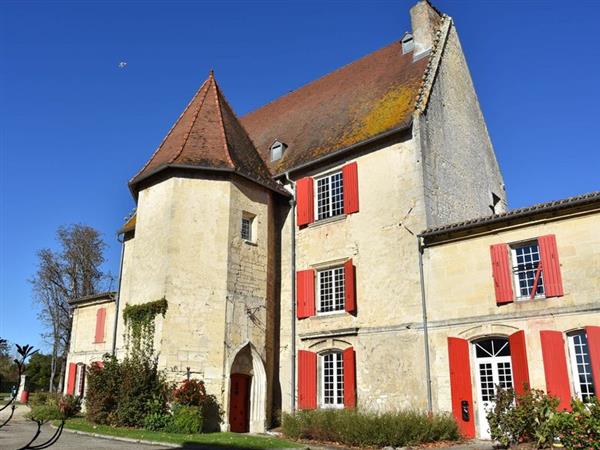